FIVE AND A DIME

5 & A Dime is a DJ and Producer from Philadelphia. With his unique blend of EDM and Top 40 sounds, he has received serious recognition from major music publications such as Elektro Magazine, ThisSongIsSick.com, BarstoolSports.com, GoodMusicAllDay.com, FreshNewTracks.com and many more. Similarly 5 & A Dime’s singles have topped the charts of Hype Machine and Next Big Sound. Due to his online popularity, over the past year and a half he has performed over 75 times in 26 states and 2 countries with his 16 foot by 6 foot LED Curtain and #BASSMOB hypemen. Be on the lookout for the #BASSMOB Tour to hit your city soon!

FOREST AND THE EVERGREENS

“Light shining into a prism and refracting in unexpected directions is a glorious sight to behold. Sonically, Forest & the Evergreens is that sort of prism — one of the brightest and most colorful in town…” – Chris Deville, Columbus Alive.

Formed in October of 2011, Forest & the Evergreens’ blend of neo-soul, R&B, and ‘young funk’ gives way to a sound that doesn’t “strictly adhere to the genre, but doesn’t exactly fit in anywhere else either…”

At 15 years old, Brooklyn Earick, a kid from Bellefontaine, Ohio, assembled his first set of turntables and dropped the needle on a piece of vinyl. Despite being from such a small town, where DJ’s were simply unheard of, Brooklyn built his vinyl collection and honed his skills by traveling to the “big city.” He rocked his first live set at a rave before he was old enough to drive! He eventually joined the national club circuit and signed his first record deal in 2009. Brooklyn found himself spinning at some of the hottest clubs from New York to L.A., and events such as the Sundance Film Festival and the 2010 Winter Olympics in Vancouver, Canada.

Santino Corleon learned the ins and outs of the music industry when he moved to Brooklyn, NY when he was 19 years old. After a few months or so he hooked up with some of the local rap artists that lived in Brooklyn. During that time he built a resume of sorts for himself. He began to develop talents that he never knew he had, participating in freestyle battles on historically famous hip-hop streets. From there he moved back to Ohio and began working with the Cincinnati artists, writing lyrics with catchy beats that lead to recording new hit songs.

Santino is very active in the music scene in his Cincinnati hometown and neighboring cities. In his hip hop career he has opened for Method Man and Redman, J.Cole, Mac Miller, Big Sean, Machine Gun Kelly, Gucci Mane just to name a few. Santino has been involved with some major music festivals in Ohio one being a festival in Athens, Ohio. This #Fest is one of the biggest collage parties in the nation. Starting at 7 Fest, then 8 Fest and 9 Fest, each year performing infront of over 10,000 students!

His most recent mixtape release “The Hangover” was hosted by DJ E-V and was presented by LeakJones.com, TheOneMic.com, and Live Mixtapes. The Hangover has thirteen solid tracks and seven music videos with only three features and all original production. 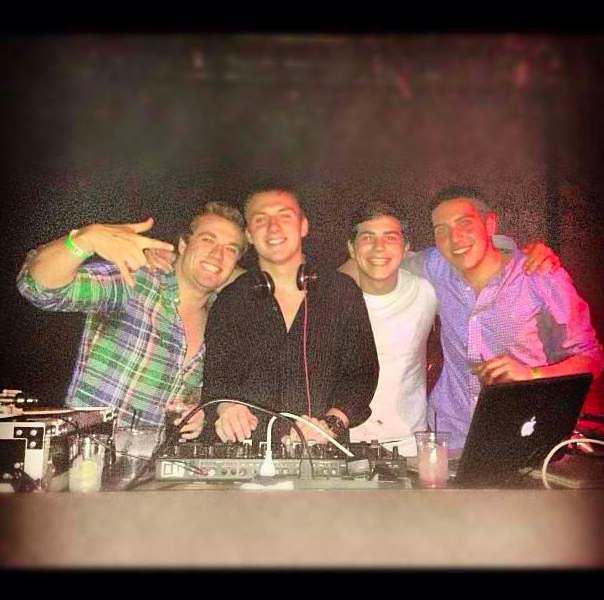 Representing Ohio University, undergrad student Logan Cassidy (aka DJ LoCo) was born and raised in Cincinnati, Ohio, but has established himself in Athens. Logan began DJing just over a year ago spinning at various venues around Athens, Cincinnati, and Columbus. His popularity comes mainly from his ability to mix and twist a variety of genres, specializing in EDM.

LoCo quickly became a sensation throughout Athens opening up for local artist Bailee Moore, dubstep duo No Limits, and national phenomenon, 3LAU, who was the headliner at last year’s 10Fest. Though he is new on the scene, his rapid growth in the music community did not happen on accident; but has been a result of his high-energy sets that quickly get a crowd to their peak. The way he is identified is not just a DJ, but also an entertainer who fires up the crowd and brings the energy. 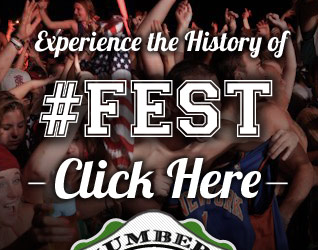