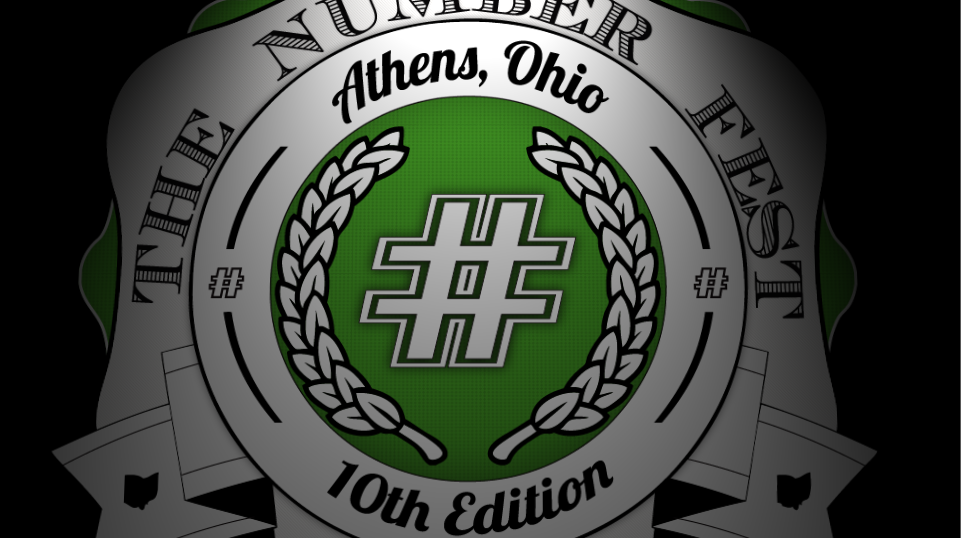 Hodgie Street, Hawkeye & Dave Rave will be on stage at this year’s event. The late additions come with the news that #FEST alums Fly Union and Stalley have been added to the BET Music Matters Tour headlined by Kendrick Lamar. We are excited to hear the amazing news for some of our favorite local artists. It’s a well-deserved opportunity for both Fly Union and Stalley. The national recognition the groups are garnering with the news of their inclusion on the mega tour produced by BET will hopefully push the entire music scene in Ohio even further into the spotlight.. Back to the newest members of the #FEST 10th Edition Lineup.

END_OF_DOCUMENT_TOKEN_TO_BE_REPLACED

Cal Scruby (pronounced “SCROO-BEE”) has taken Ohio State by storm with his party performances and Buckeye hits that have garnered the attention of many OSU athletes. (Jared Sullinger, anyone?) His anthems in “The Nation” and his weekly releases - “Scruby Tuesdays” - have only add to his YouTube presence. We had the opportunity to ask him about his career, what’s planned for the future, and his upcoming #FEST performance.

#FEST: When did the start of your musical interest begin? What made you get started?

Cal: I first started listening to rap when I was in grade school.  I stole all my older brother’s music.  We would listen to Jay-Z when he drove me to school.  Those are the first albums I knew from start to finish.  My sophomore year at OSU, I was rapping to my friends and they made me rap to people I didn’t know.  I wasn’t comfortable at first, but I got over that pretty quickly.

#FEST: You’re an engineering student at THE Ohio State University. How do you juggle your school work with your growing musical career?

END_OF_DOCUMENT_TOKEN_TO_BE_REPLACED

If you’re familiar with the college scene in Columbus, Ohio, you’ve likely heard of DJ Corrupt. Corrupt, whose real name is James Caudle, DJ’s on college nights at many venues in downtown Columbus, including Park Street Saloon, Long Street, and more. His live mixes bring the energy and have everyone raging until the bar shuts down. We had the chance to ask DJ Corrupt a few questions about his upcoming performance at #FEST.

#FEST: You’re one of the bigger college DJ’s in Columbus. How did you start, and how did get to where you are today?

Corrupt: First of all thank you for the comment! I started DJing and using mixing software about 6 years ago as a hobby. After about a year I was fortunate enough to shadow and practice with some of the best DJ’s in Ohio. I was given the opportunities to spin at top clubs early in my career and that experience is a huge reason why I am where I am today!

#FEST: Have you ever visited Athens, Ohio? What was your impression?

Corrupt: Haha ohI have been to some OU parties and they are without a doubt some of the craziest I’ve been to! It’s an atmosphere you have to experience yourself to really understand.

END_OF_DOCUMENT_TOKEN_TO_BE_REPLACED 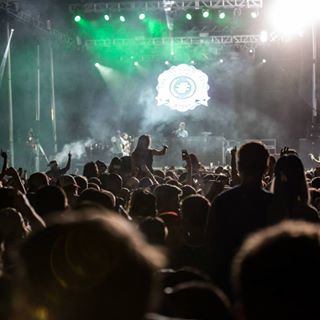 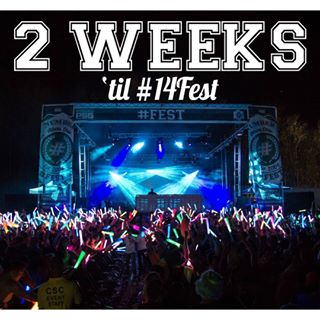 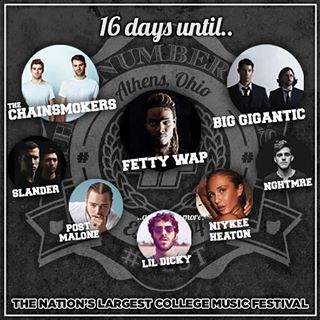 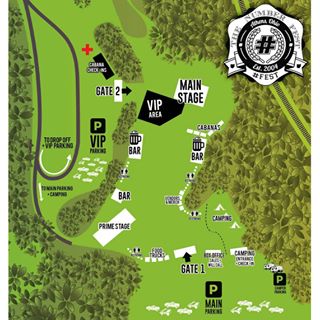 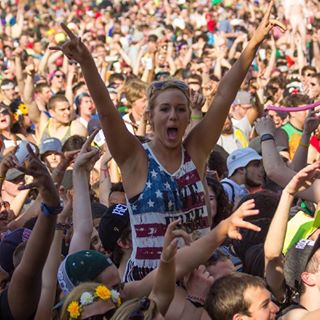 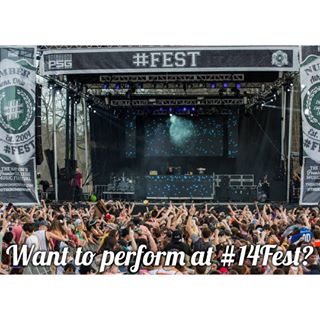 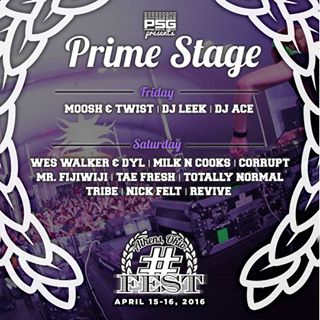 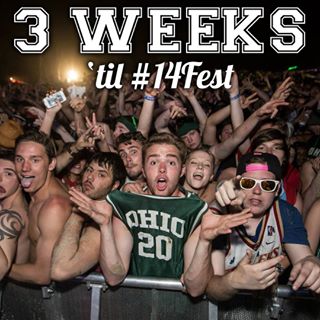 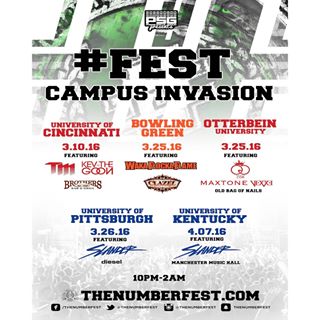 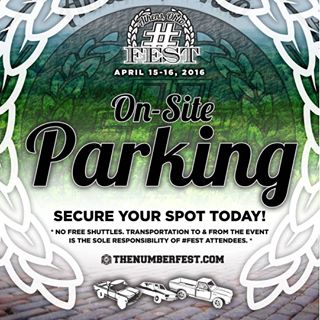 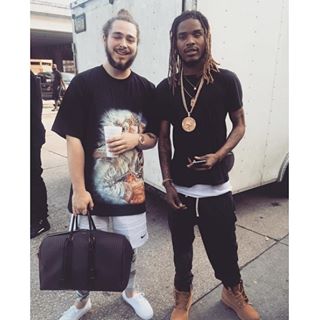