VIC MENSA - WHEN A FIRE STARTS TO BURN FREESTYLE

For those of you who don’t know, Vic Mensa has continued to build buzz in the Chicago rap scene ever since the release of his mixtape INNANETAPE. Vic recently went in and spit some bars over Disclosure’s “When A Fire Starts To Burn”. It’s a little bit different than what we’re used to in the underground rap scene but it makes sense since the Chicago MC is currently on tour with the electronic duo, Disclosure. Anyways, check out Vic’s freestyle below!

DJ and producer Carnage had a huge year in 2013, performing at nearly every major music festival all around the country. He rose to the ranks of the top-tier DJs as he became known for really getting the party going, and will blend right in with the wild atmosphere at #12Fest.

GRiZ has become a regular in the EDM scene. Opening for Pretty Lights, Bassnectar, and Big Gigantic, he quickly started headlining his own shows. Combining his DJing with his live saxophone playing, 23-year-old GRiZ brings heart and soul into the dance floor and will have #12Fest hyped up in no time, performing EDM with a groovy hip hop-like feel.

#Fest: 12th Edition will once again take place at The Venue and will keep its famous BYOB format. 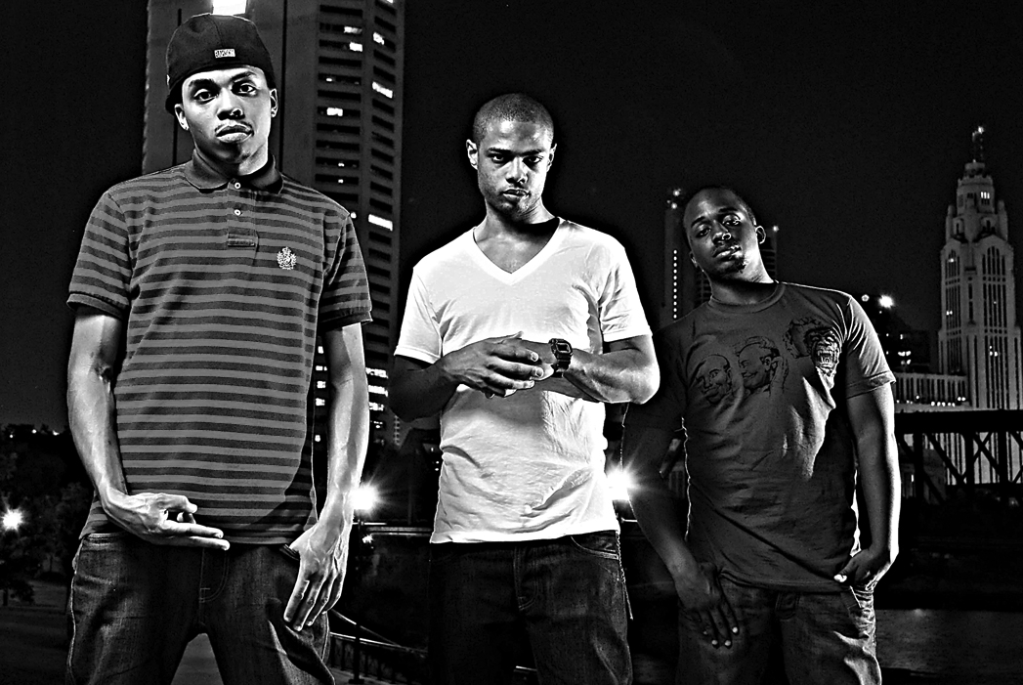 WATCHTHEDUCK TO BRING FUN TO 11FEST

Atlanta has long been considered a huge musical hub for music in the south, and WatchTheDuck saw it as just that. “Atlanta was a big place for us growing up as far as influencing us musically,” he said.

“They look like our music. It was the first time that we really saw something… that looked like something we did,” Eddie said. “They were making what we were doing into dance moves.”

So the two groups meshed together for house parties and WatchTheDuck’s music video. Dragon House wasn’t the only unlikely meeting for the group. The duck that has become part of the group came to them, rather than WatchTheDuck finding it.

“He just showed up to one of the parties,” Jonathan said.

Thus, the duck became part of the group.

“Watch the duck came from the scenario like everybody is like a duck on water. They’re smooth on top but everyone is kicking hard to stay afloat, to stay relevant in whatever field,” Jonathan said.

The name not only pertains to that scenario, but also the group’s mentality as a whole.

“Just that title helps us loosen up and not take ourselves so seriously and have fun,” Eddie said.

Jesse agreed. “We definitely don’t take ourselves too seriously,” he said. “When we get on stage it is all about the party and all about fun.”

The dancing, the duck, the relaxed stage presence is all part of who WatchTheDuck is. The sound they take on is eclectic with a lot of different layers.

“We don’t really call it anything. We call it evolution. The guys who are making it are constantly evolving,” Jesse said. “We are going to evolve further and right now trap, dub step, it’s the hottest part of EDM music and we incorporate some of those elements to our music.”

The most important part: the fun.

“We just like it. It’s just really fun,” Jesse said.

-Meet & Greet with the Artists 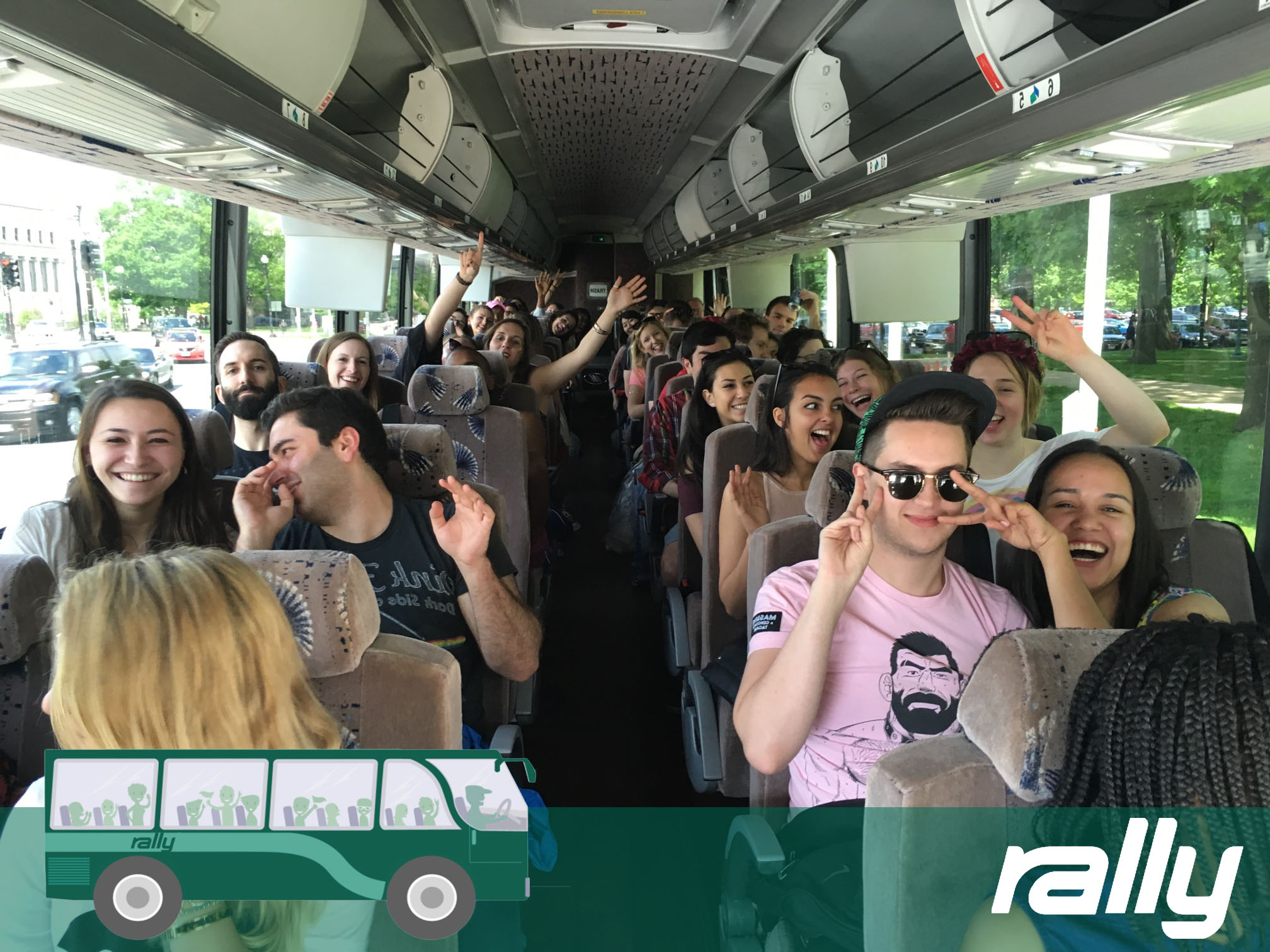